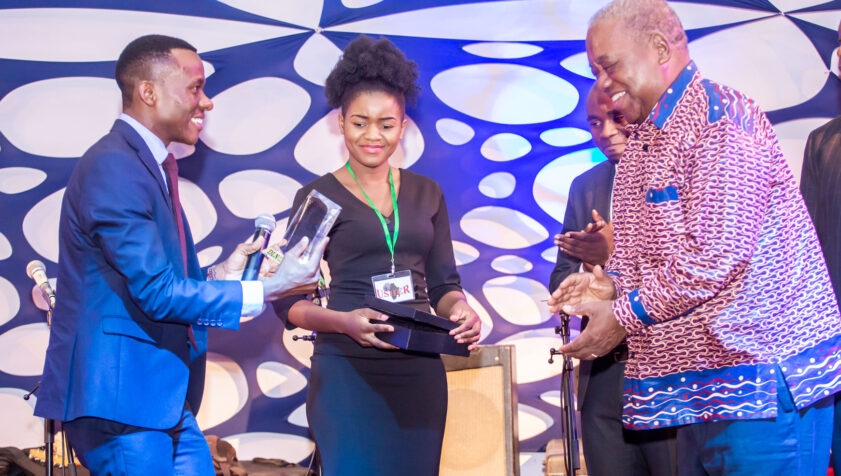 I JOIN THE NATION IN MOURNING THE FOURTH REPUBLICAN PRESIDENT OF ZAMBIA HIS EXCELLENCE MR RUPIAH BWEZAN BANDA
I Personally mourn a mentor, father, and statesman. Every time we had an opportunity to chat on the phone or in-person we would always slide into speaking in Ndebele and he would almost always get into sharing interesting history. He contributed so much to me dreaming big because he often said “You are the future of this country” and it was so humbling to know how he was so proud of me, I remember one time at his residence when he told the Chinese Businessman who had visited him while pointing at me saying, “This is the real deal”
His death is so painful but I have decided to turn this pain into hard work that will translate into the man he believed I should be.
He believed in the message of entrepreneurship and that made us really close. It was such a pleasure when I awarded him the DLN Entrepreneurial Leadership award from the DLN Entrepreneurship Institute for his contribution to the Nation during his tenure as President.
I will surely miss this man who loved the peace and had a genuine love for our country.
HAMBA KAHLE BABA
SHARE:

No comments to show.